The Coulee Medical Center legacy stretches back more than 70 years to the construction of Grand Coulee Dam and a community need for quality healthcare for the people who built and now operate one of the world’s largest hydroelectric projects.

In fact, Coulee Medical Center traces its precise beginnings to a collaboration between Henry Kaiser, whose company helped build the dam, and Dr. Sydney Garfield. Kaiser recognized the critical need for a sophisticated healthcare system and asked Dr. Garfield to help him devise a new approach to community medicine. They created what would become Kaiser Permanente to support the needs of the entire community. 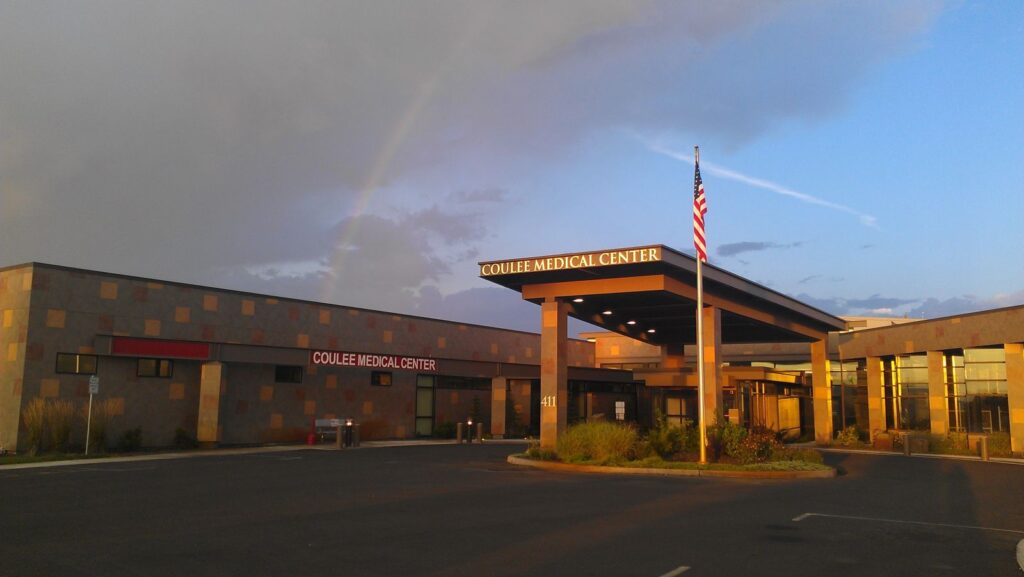 In 1990, a multi-county tax district was formed to provide financial support for the hospital, which was designated as a trauma level IV critical access hospital facility to provide trauma care to the surrounding rural communities.

In 2010, the hospital built its new 66,000-square-foot facility in Grand Coulee, complete with state-of-the-art technology, equipment and exam rooms. Known today as Coulee Medical Center, the organization operates an emergency department, a surgery department, inpatient and outpatient clinics, a long-term swing unit, a women’s health and birthing department, a family medicine clinic, lab and radiology services, and a satellite clinic in Coulee City.

If you have any questions, or if we can be of service to you, please give us a call.